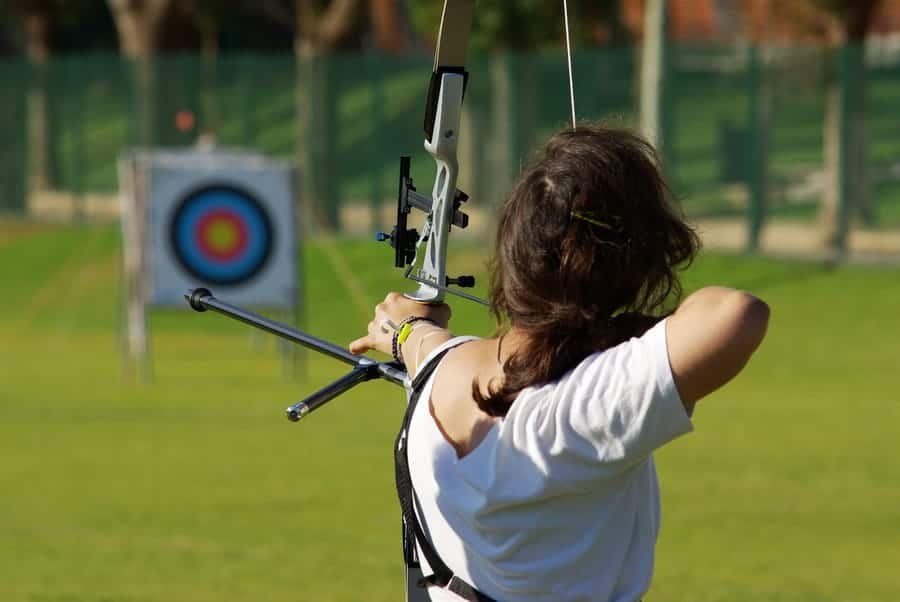 If you ask a group of archers for advice, you’re likely to get several different answers, and some of them may even be contradictory. In an effort to learn from the best, I’ve started gathering advice from professional archers. Here are 28 archery practice tips from the pros that are sure to guide you one … Read more 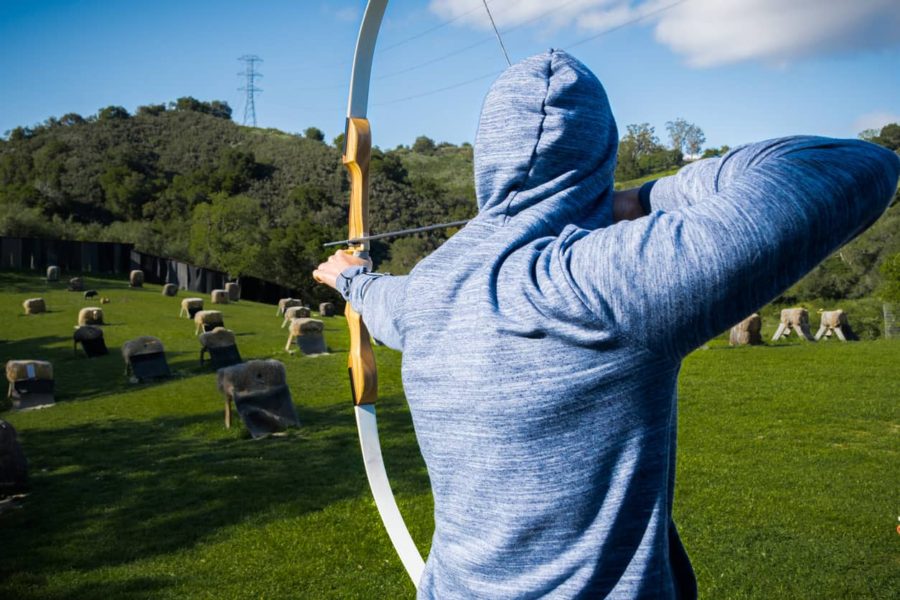 Choosing the right arrow to achieve the best accuracy can be challenging sometimes. If you notice your arrows are all over the place, and you’ve already checked your form, your technique and your equipment, then arrow stiffness (or lack thereof) may be the problem. This stiffness, called the arrow spine, is crucial in the flight … Read more 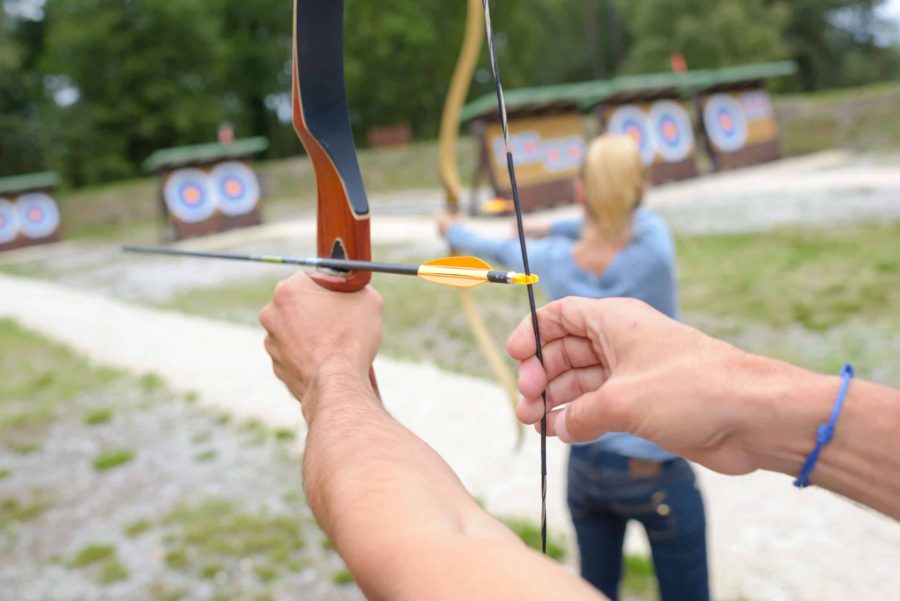 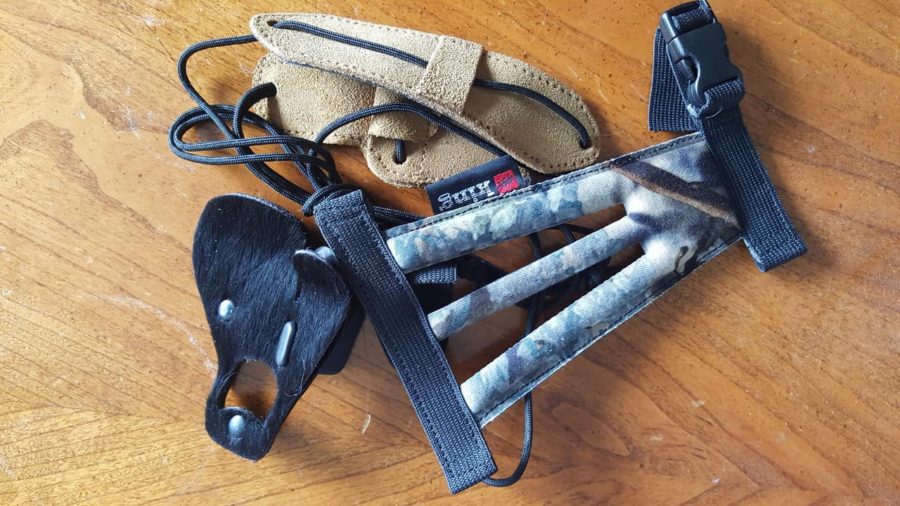 Getting the right archery finger tab size is an important part of accumulating proper archery gear. A finger tab (or archer tab) protects the archer’s fingers from the bowstring, which can cause painful finger blisters and worse. The benefit of using a finger tab in archery is that it’s generally more comfortable and convenient than … Read more 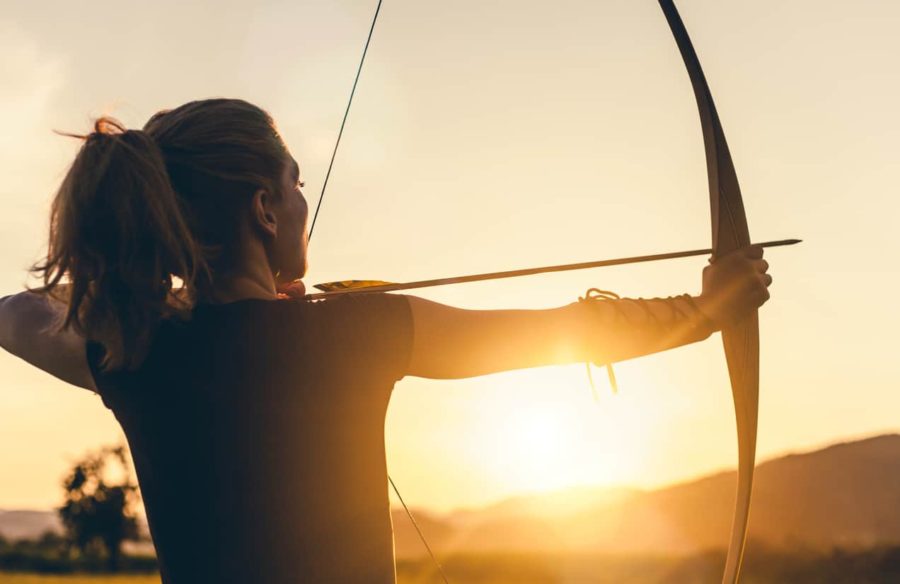 One of the most important aspects of archery is distance and knowing how far an arrow will fly. Target archery, in particular, is based on the distance an arrow is shot and the accuracy of impact on the target. When archers cast an arrow (go through the shooting process), they can somewhat feel in the … Read more 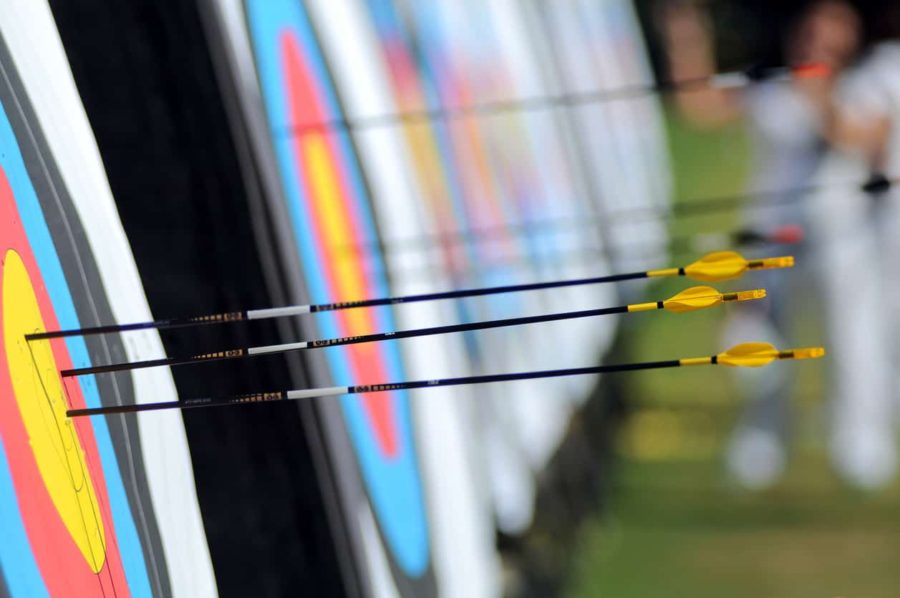 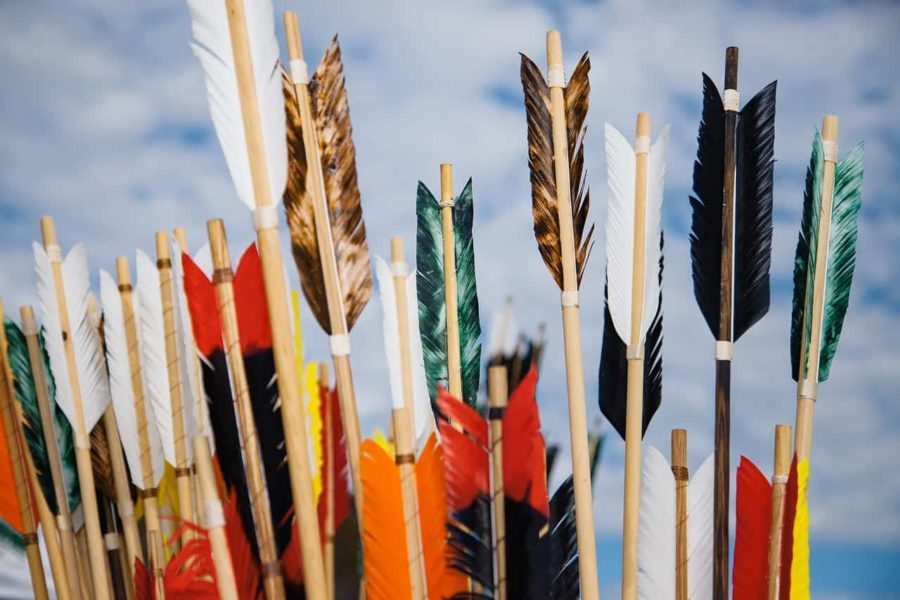 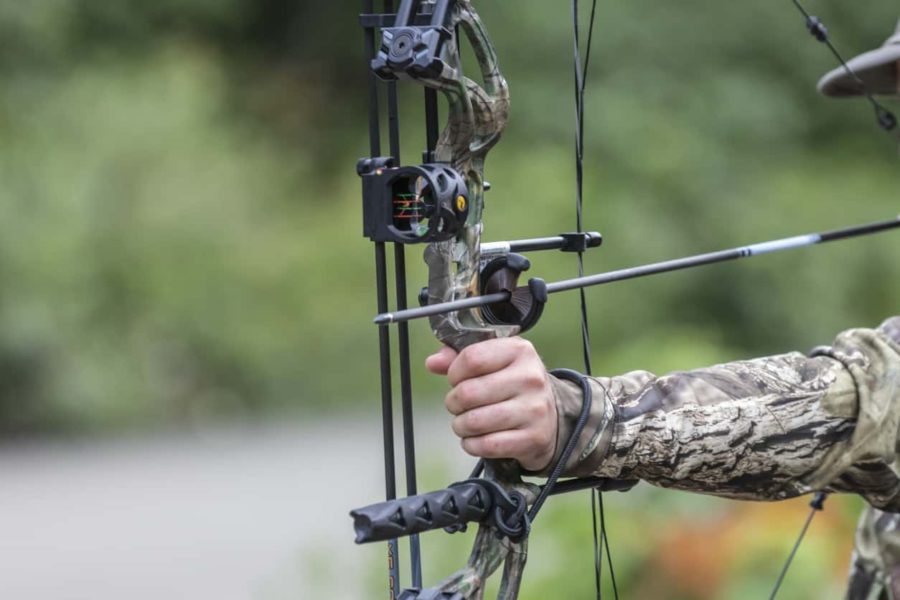 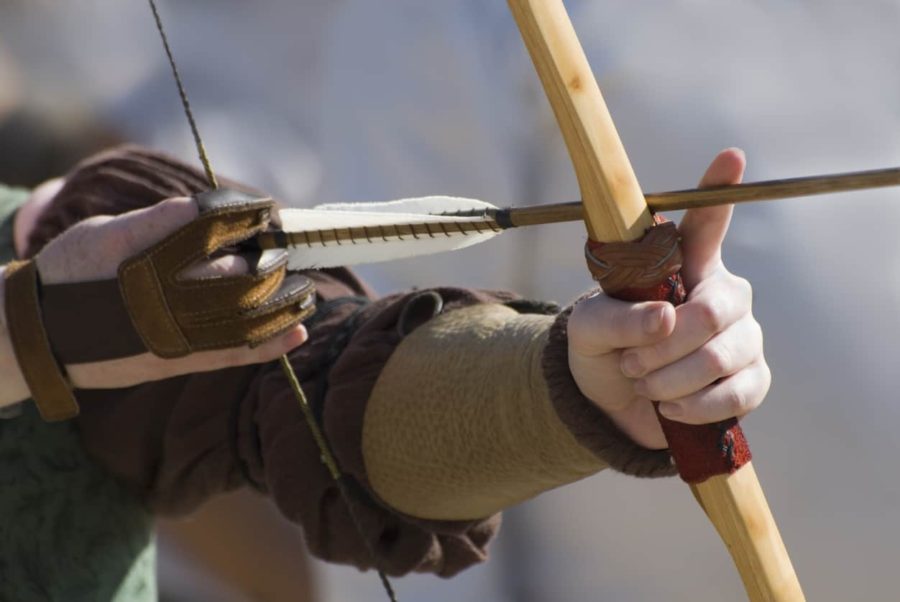 Manufacturers produce Longbows that are ambidextrous and can be used by left or right-handed archers. Are longbows ambidextrous?  Longbows can be manufactured without an arrow shelf making it ambidextrous for left-hand and right-hand archers.  While retailers do not usually carry a large selection of longbows with left-hand shelves, an ambidextrous longbow can be ordered and … Read more