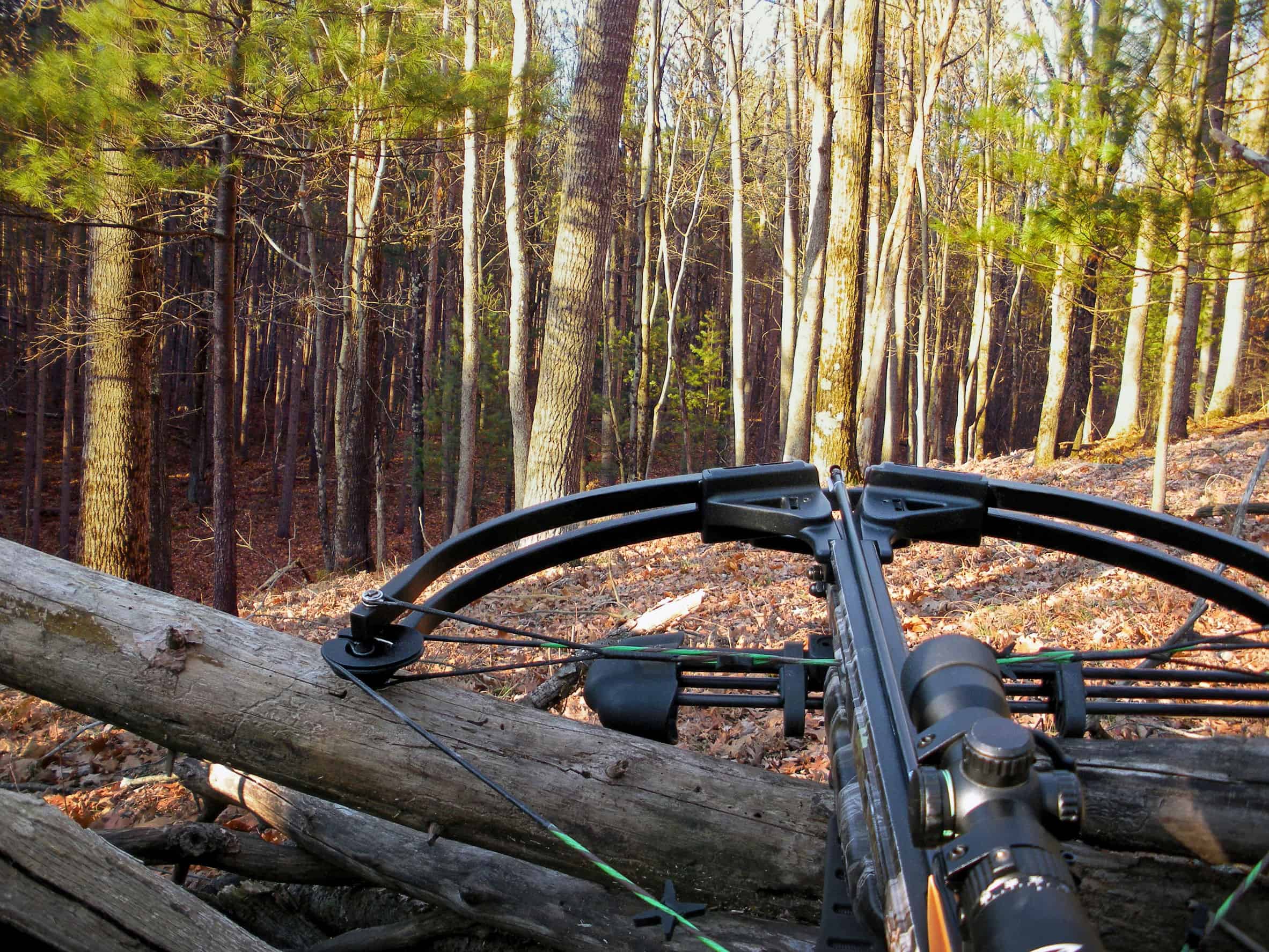 The ever-growing popularity of crossbow archery isn’t an accident or some sort of a fluke. A popular choice for new and experienced bowhunters, a crossbow allows you to get out in the woods more often and can make you a more successful hunter or a target shooter. This is because they offer easy and straightforward learning curve, let alone precision accuracy that they’re popular for.

But what exactly is crossbow archery?

Belonging to the archery discipline, crossbow archery is a sport in which a crossbow is used instead of a regular bow. It’s based on two main styles; match crossbow and field crossbow. These styles basically revolve in the style of shooting. As the name suggests, match crossbow is an organized target shooting sport where participants use crossbows to shoot at a target placed 10 meters or 30 meters away. On the other hand, field crossbow typically refers to random hunting where a participant uses a crossbow to hunt for a game across the fields.

Regardless of the type of crossbow archery that you may prefer, one thing is for sure: they are a great and wonderful way of having a little fun in archery. For this reason, we’re going to tackle a few issues about the sport so that you can be in a much better place as far as this captivating outdoor activity is concerned. At the end of this article, you’ll be more excited and well prepared for your next trip to the woods!

If you’ve been in the archery scene for some time, you may have noticed that there’s some sort of ongoing cat vs. dog arguments as to whether or not crossbows should be considered archery. This is a sensitive subject that often pits bowhunters on one side against crossbow hunters on the other side.

The main issue here often arises based on the structure of a crossbow. It’s an elastic ranged weapon that’s similar in principle to a bow given that it consists of a horizontally mounted prod, but handheld in a similar fashion to a long rifle. In simpler terms, it has all the features of a traditional bow but is used as a rifle with a bolt instead of a conventional arrow. In some places, crossbows are considered “the machine rifle of archery” because they have complex features than other bows. 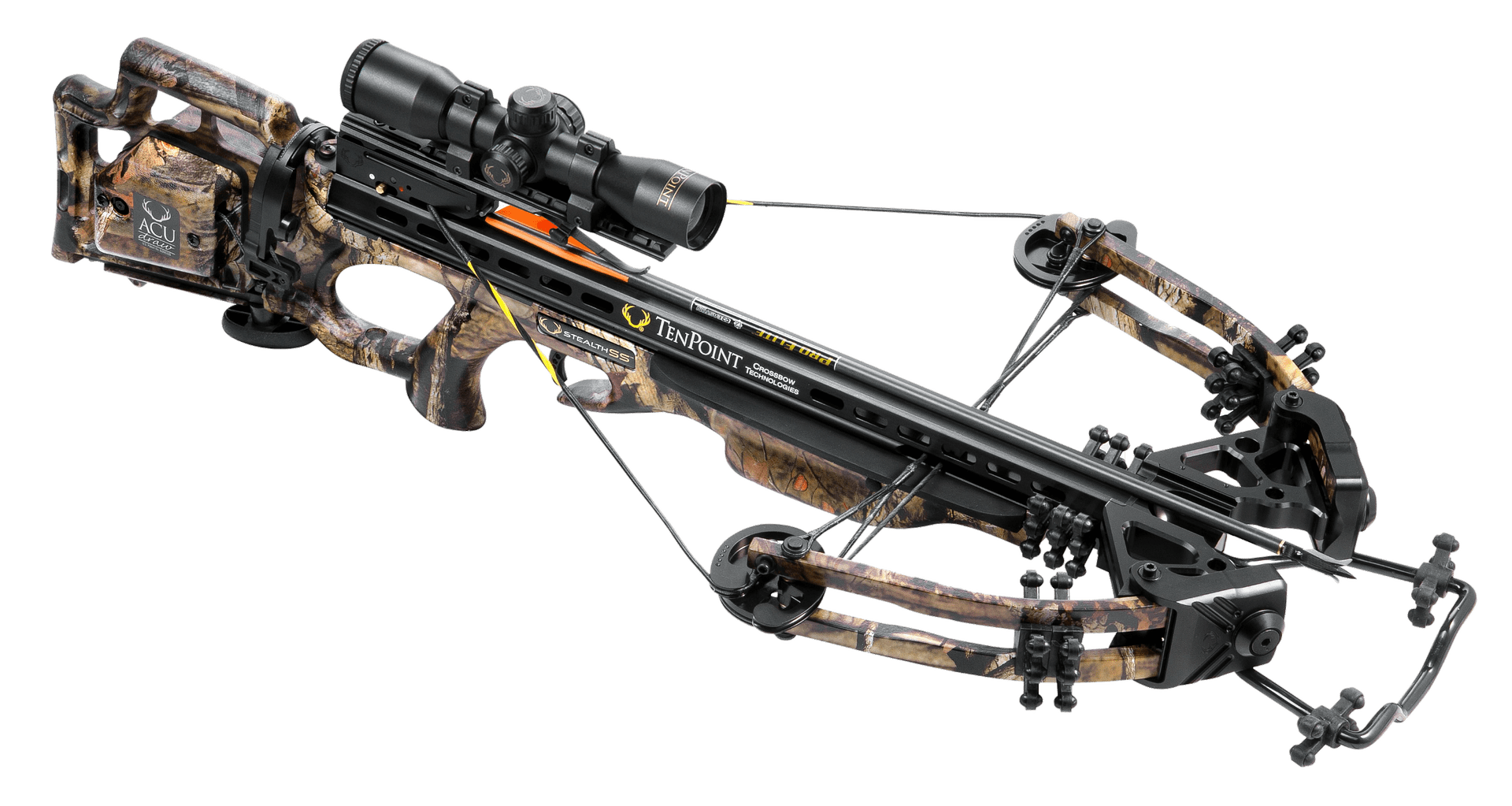 However, they have similar technology or work in the same way as other bows. Therefore, crossbows are part and parcel of archery and should be wholly accepted in the sport. It’s ethically similar to bow hunting only that it offers a lot of options, especially to people who have tried and failed when using traditional bows.

Are Crossbows more Powerful than Bows in terms of Draw Weight?

Although the draw weights of crossbows may vary by model, they have high poundage that makes it troublesome to draw. For this reason, it’ll take you a lot of muscle power to draw the crossbow. With that in mind, it can sometimes be inappropriate for beginners. However, you can alternatively use a crank that takes up to 30 seconds to draw and lock the bow between shots. As you can imagine, this is very inconvenient especially when you’re hunting as the game will probably have disappeared by the time you release the draw.

Is a Crossbow Bolt the same as an Arrow?

To many shooters, it won’t matter what the projectile is called as long as it can fly and hit the target as hard as possible. Nevertheless, it’s important to know the difference so that you don’t get confused along the way.

Technically, the types of arrow used in crossbows are referred to as bolts or quarrels. Crossbow bolts (or arrows) are relatively shorter than other arrows. They’re less than 16 inches while other arrows generally measure between 20 and 22 inches. However, bolts are usually heavier than normal arrows.

It’s also important to note that bolts are powerful and literally almost accurate as the lightning bolt. This is because they’re rarely affected by the wind.

How fast does a Crossbow Shoot in mph?

Generally, the speed of the arrow will depend on the draw weight of the bow, its limb material, your draw length, the bow’s energy profile, the weight of the arrow, the bowstring material, and the prevailing environmental conditions. Even with all these, you may still be wondering how fast your crossbow can shoot.

Given its modern features, a crossbow can shoot at a speed of around 200mph (300fps). While speed is good especially when hunting using crossbows, you should keep in mind that speed alone isn’t enough. It goes without saying that various factors such as the crossbow mechanical factors, environmental mechanical factors all play integral roles in negatively or positively affecting the speed of the crossbow.

Are Crossbows more Accurate than Bows?

There are pretty good reasons why various archery platforms will stay active even long after the hunting season is over. Ardent archers will spend days on end arguing on various archery factors including whether crossbows are better than traditional bows.

We have to admit that you’re likely going to maintain using a crossbow if you try it for the first time given that it offers an entirely different shooting experience and learning curve than traditional bows. This, however, doesn’t have anything to do with accuracy. Of course, your shooting accuracy will all depend on yourself.

If your accuracy is mediocre with a normal bow, chances are a crossbow won’t be of much help in terms of increasing your accuracy. Similarly, if accuracy is your thing when using regular bows, there’s a great chance a crossbow will make you much accurate. In short, crossbows aren’t more accurate than other bows. Accuracy depends on the archer’s own precision.

Can I Shoot Archery Targets with a Crossbow?

The straightforward answer to this question is NO! You should never shoot a crossbow at traditional archery targets especially if you aren’t sure whether it’s allowed.

In addition to asking an employee at the archery range, you should always keep in mind that crossbows generally need their own special targets, which should be denser and heavier than normal archery targets. Crossbows are powerful and can shoot clean through various types of traditional archery targets.

This can be dangerous depending on how the target is set up. In fact, they can either go through the target or even ricochet dangerously back towards you or other people. Therefore, it’s not advisable to use crossbows on normal archery targets unless advised otherwise.

Is there a Difference between Crossbows and Bow Broadheads?

For those who do not know, a broadhead is a projectile point that’s sharpened and larger than the arrow shaft. It’s attached to the tip of the arrow to make it more efficient. Broadheads have been used in archery since ancient times.

What is a Crossbow String made of?

While various materials such as natural fiber and polyester fiber can be used to make a crossbow string, the best material is the synthetic fiber. The main idea here is that a crossbow should be extremely stiff so as to provide sufficient energy when fired. That said, synthetic fiber is extremely durable, easy to maintain and will last for years.

Therefore, when choosing the correct crossbow string material, make it a priority to choose a string made of synthetic fiber.

What is Crossbow Rail Lube?

A crossbow rail lube is, therefore, an affordable and effective oil used to lubricate the flight rail so that it can reduce wear and tear on your crossbow. It’s generally a scent-free lubricant formulated to enhance crossbow arrow (bolt) velocity by creating a slippery surface for improved shot consistency.

Are Hunting Regulations the same for Crossbows as for other Bows?

Crossbows are growing in popularity with many hunters are switching to using them. Conversely, they’re wondering whether using a crossbow for hunting is legal or illegal where they live.

The only state where it is completely illegal to hunt with a crossbow is Oregon. Other states such as Washington, Utah, South Dakota and, Iowa only allow disabled individuals to use crossbows in hunting. States such as California, Arizona, New Mexico, Colorado, Idaho, Minnesota, and Kentucky allow for the use of the crossbow in part season, while the remaining states allow for an all-season use of crossbows. Nonetheless, it’s important to confirm whether it’s legal to use the crossbow for hunting, before embarking on your hunting expeditions.